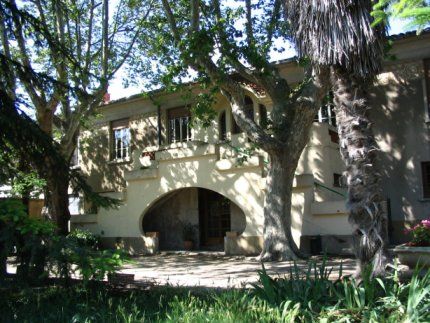 This story is a true story.
And if she has a place here, it’s because she reminds us that everything was a delicate mix of realities and beliefs. It has its place mainly because it began as a real plague ...it ended with a fairy tale.

...for HIS san Valentine, this one of the lovers .